The Empires of Faith project includes doctoral students, post-doctoral researchers, museum employees, and university academics with a wealth of experience from some of Europe and North America’s most prestigious institutions. Details on the project’s members can be found below and in the drop-down menu to the side.

The project has benefitted from the ceaseless support of a number of individuals and institutions, all of whom have contributed to the success of Empires of Faith. A list of some of those can be found here.

Philippa Adrych is a DPhil candidate in Classics, working on the Roman worship of Mithras and particularly the archaeological and visual evidence of this figure.

Philippa studied Classics as an undergraduate and Masters student at Oxford before joining the project.. 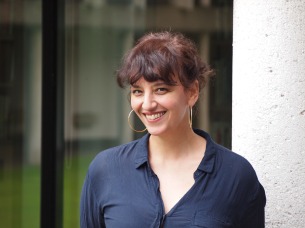 Nadia Ali is a post-doctoral researcher studying the emergence of early Islamic art in the context of Late Antiquity.

Before joining the project, Nadia worked at several institutions including the University of Aix-en-Provence, the Paris IV-la Sorbonne, and Harvard University. 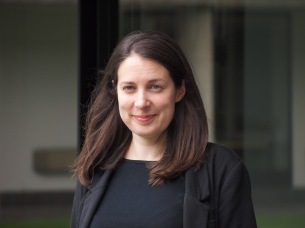 Katherine Cross is a post-doctoral researcher working on the early medieval West, particularly the Anglo-Saxon kingdoms in Britain during the sixth to ninth centuries.

Katherine read History as an undergraduate and Masters student at Oxford, before moving to University College London to undertake her doctoral research on Viking-Age societies.

Dominic Dalglish is a DPhil candidate in Classical Archaeology and a Project Curator working on the movement of religious ideas in the ancient world through names and images.

Before joining the project, Dominic studied for a BA and MA in Ancient History and Classics at Durham, and a Masters in Classical Archaeology at Oxford. 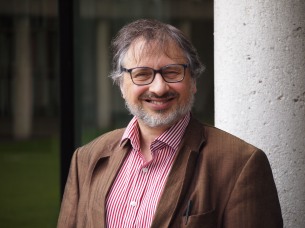 Jaś Elsner is a Professor and Humfry Payne Senior Research Fellowship in Classical Art at Oxford University, and the Principal Investigator in the project.

Jaś has held a number of prestigious positions in the UK, France, Germany, and the United States, and remains a visiting professor at the University of Chicago.

Stefanie Lenk is a DPhil candidate in Art History studying pre-Christian imagery on baptisteries of the 5th and 6th century in the western Mediterranean, and is the Lead Curator of the project’s exhibition.

Before joining the project, Stefanie studied for a BA at the Humboldt University, and took Masters degrees at the Courtauld Institute and at Oxford in curation and the History of Art. 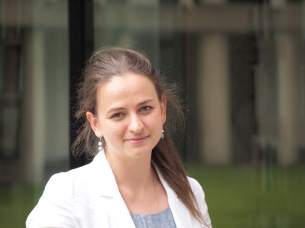 Maria Lidova  is a post-doctoral researcher working on Byzantine, late antique and early medieval art, in particularly some of the earliest Christian icons.

Before the project, Maria studied at the Moscow State University, Scuola Normale Superiore di Pisa, and has spent extended research periods in Paris, Florence, and Rome.

Georgi Parpulov is “Empires of Faith” Project Curator at the British Museum, where he works on East Christian and Islamic objects. He is the editor of Imagining the Divine, a book that accompanies the eponymous exhibition at the Ashmolean Museum. 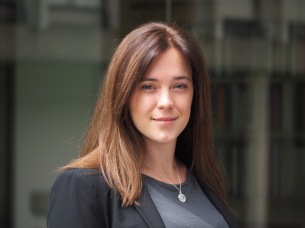 Rachel Wood is a postdoctoral researcher working on art and religions in the Sasanian Persian Empire.