Imagining the Divine: Art and the Rise of World Religions
Ashmolean Museum, Oxford

For the past three years, the Empires of Faith project has been working with the Ashmolean Museum to bring our research to life through a major exhibition. This unprecedented show explores the development of images and art central to the world religions of Buddhism, Christianity, Hinduism, Islam, and Judaism. The transformation from ancient cults to many of the religious systems that are still with us today, took place in the first millennium AD. Imagining the Divine highlights the co-existence of the emerging major world religions, and the exchanges of images and ideas that produced some of the most enduring religious images ever created.

It is easy to forget just how central art and objects are to religion. The great scriptures of the Abrahamic faiths Christianity, Islam and Judaism, the Hindu Vedas, and the Buddhist Sutras dominate our perceptions of the religious communities that use them. But so much of our knowledge, not only about practices and rituals, but also religious beliefs and ideas, can be enriched by thinking about the material heritage and contemporary world that religions are built around. Religions consist at least as much in the great variety of images, objects and monuments that constitute centres of sacred activity and worship.

It is especially through art and material culture that we can trace processes of exchange between the world religions. Emblematic visual forms, such as the figures of Buddha or Christ, or Islamic aniconism, only evolved in dialogue with a variety of coexisting visualizations of the divine. As late antique believers appropriated some competing models and rejected others, they created long-lived representations of faith, but also revealed their indebtedness to a multitude of contemporaneous religious ideas and images. As such, Imagining the Divine focuses directly on these points of contact and exchange, bringing the shared history of religious art to life. 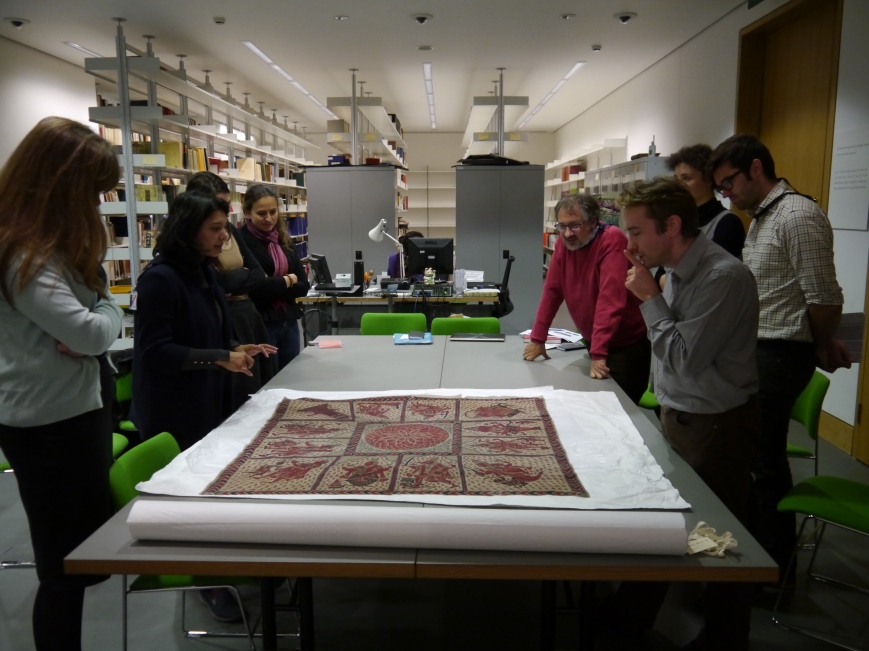 Bridging the traditional divides between Classical, Asian, Islamic, and Western history, the exhibition explores what we can discover from the statues of gods to magical bowls, and ancient tombs to silverware. An exhibition of this nature has never been attempted before, and is the product of the unique collaboration between the British Museum, Oxford University, and the Ashmolean, without which the range of expertise required to mount it would never have been brought together.

If you would like to know more then get in touch. Booking is now open on the Ashmolean Website. 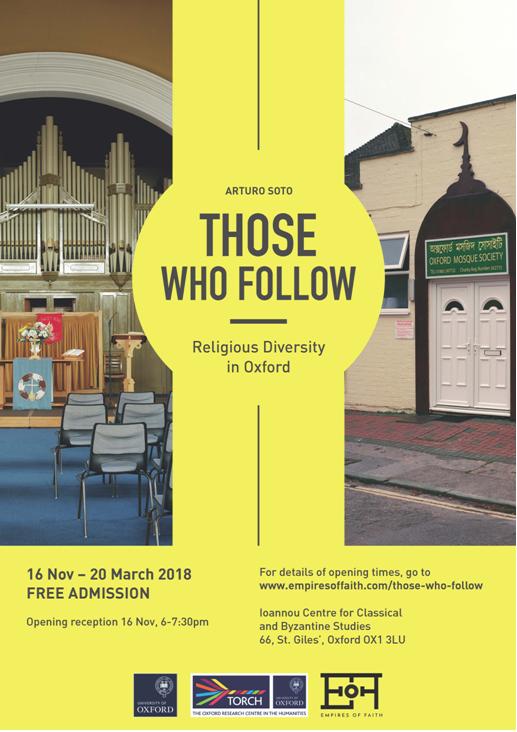